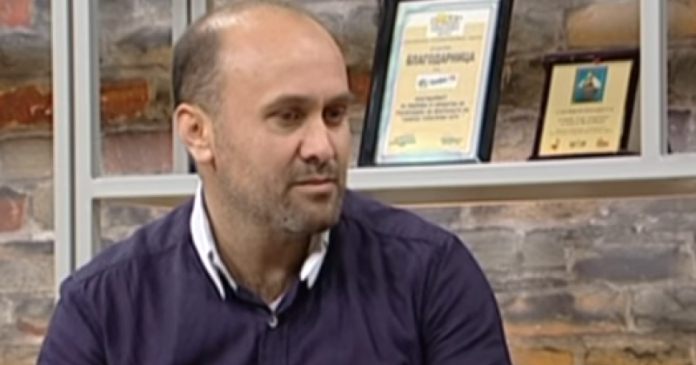 Journalist Sashe Dimovski, who is considered to be an exceptionally good expert on the situation in the Macedonian judiciary, confirmed that at the beginning of June his home was raided and computers, documents and money were taken out of it.

“Everything they could have taken and other things have been turned upside down to look like theft. Everything has been reported. The police came and their thesis is that probably some drug addicts There were taken data and many things that have been done in the “Witness” case since 2016, it is almost 5 years, starting from photos, documents, data on payments, payments, tax balance sheets, everything there is like paper, are confiscated from stamps to envelopes with various documents. They probably knew what they were looking for,” said journalist Dimovski.