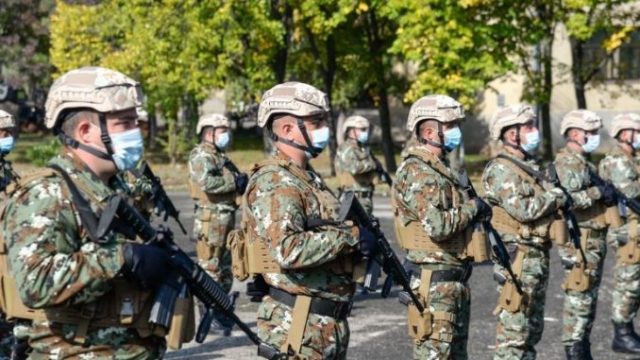 The last rotation of members of the Army of the Republic of Macedonia in Afghanistan has ended. Our peacekeepers have returned home, ending almost two decades of Army participation in NATO-led missions – ISAF and Resolute Support in Afghanistan.

Between 2002 and 2015, about 3,000 members of the Army were part of the ISAF force in Afghanistan, in different positions and with different tasks. Macedonian soldiers, non-commissioned officers and officers worked as staff officers, members of the main command security units, instructors in mentoring teams, and were part of medical and surgical teams. In ISAF, special units also contributed, working with members of the Vermont National Guard in joint teams.

Macedonia withdrew its troops from Afghanistan, in line with the decision of all Alliance member states to end the Resolute Support mission.