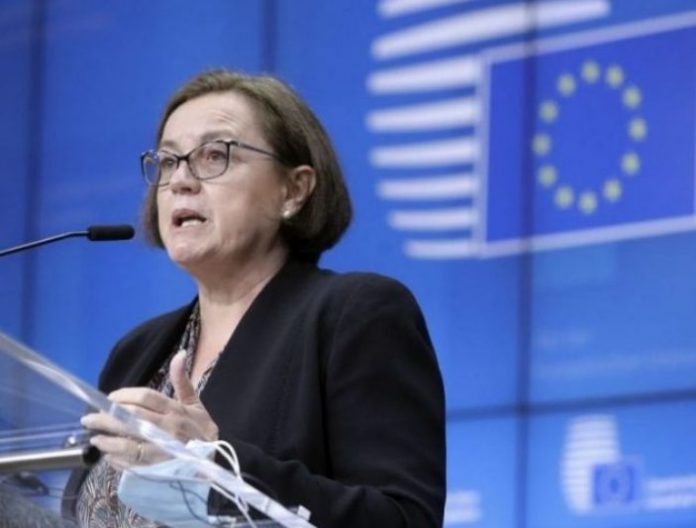 Speaking to the press in Lisbon two days before the end of the presidency, Portugal’s Secretary of State for European Affairs Ana Paula Zacarias said that the debate was particularly difficult for Bulgaria, related to the history, cultural identity of the two countries. We must respect the Bulgarian position and we did that, she said without referring to our country’s language as Macedonian language.

“This is a very difficult debate, especially for Bulgaria. It’s about the history, the cultural identity of the two countries, as well as future cooperation. They are currently working on a roadmap that should help them to cooperate, and Bulgaria to have guarantees that when North Macedonia joins the EU things will be running smoothly,” said Zacarias.

“It is obviously related to the language of Macedonia, which was once part of the Bulgarian language and the cultural dimensions of both countries,” the minister said.