Home Macedonia Macedonian driver’s licenses to be recognized in Sweden 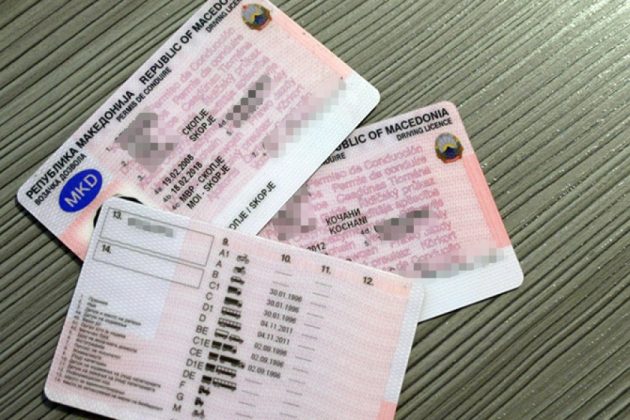 Macedonia’s Ambassador to Sweden Mira Ivanovska-Krajacic and the representative of the group “Macedonian Ambassadors in Sweden” BlagicaDimeska, met in Stockholm and discussed the process of recognizing Macedonian driver’s licenses, a process that is ongoing.

The meeting raised the issue of registering the group of Macedonian Ambassadors in Sweden as an association with three headquarters in Stockholm, Malmo and Gothenburg through which projects in education, culture can be realized, with an emphasis on preserving and nurturing the Macedonian language, organized by sports clubs, dance groups, innovation and creativity clubs, solving the church issue in Stockholm as well as creating friendships between children.