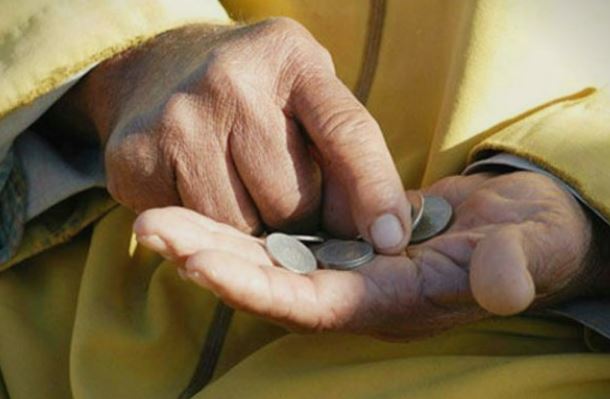 Only 19.8% of the respondents think that Macedonia is moving in a positive direction. Young people under the age of 40, unlike the elderly, in a larger percentage believe that the country is moving in a positive direction. Mostly, the negative situation in the country is due to the poor performance of the Government, a response given by almost 40% of respondents. Other main reasons for the negative situation in the country are the impact of the pandemic (25.6% of the answers), as well as corruption and dysfunction of the legal system, an answer given by 17.8% of respondents.

The most important problems facing the country according to most respondents are the unfavorable economic situation and unemployment (44.9% of the respondents) and corruption and the dysfunctional legal system (30.4%).