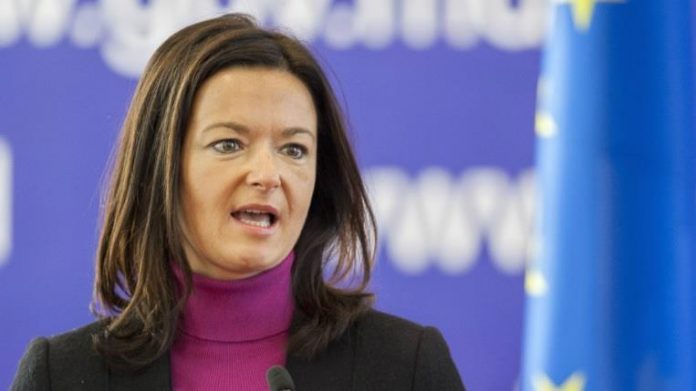 I understand the frustration of the people in Macedonia, and even in Albania or Kosovo, because many promises have been made, but the countries are still waiting for the next step, Slovenian MEP Tanja Fajon told 360 Degrees.

“We often witness selfishness, selfishness or an election campaign in some of the member states that threaten the progress of the countries and it must stop. “I think we are at, perhaps, the last crucial moment at the crossroads, not only for the future of Europe, but also for the future of the enlargement of the Western Balkans,” Fajon said.

I’m very disappointed in Bulgaria’s behavior, the egoism or selfishness, which is extremely wrong and irresponsible, said the MEP.