Home Macedonia Apasiev: We must leave the negotiations with Bulgaria 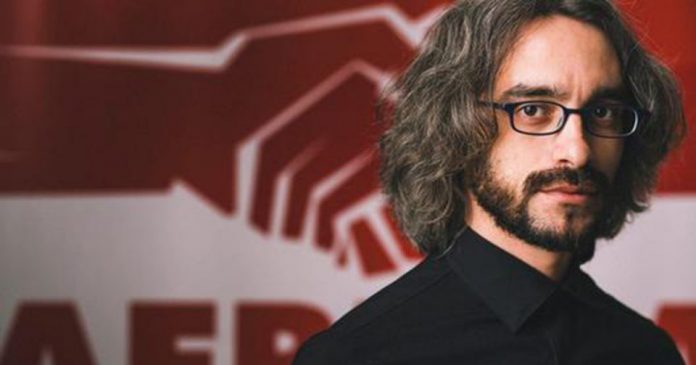 He estimates that in the negotiations with Bulgaria the identity determinants are on the table and that is why a resolution on the red lines is needed.

“The dignity of the people must be preserved. We will be the new Turkey, which has been negotiating with the EU for thirty years. The world is multipolar and there are alternatives. China will become the strongest economy in a decade. There are the Eurasian Union, the Non-Aligned Movement, the BRICS,” Apasiev said.

He accused Prime Minister Zoran Zaev of being the cause of the problems with Bulgaria.