Home Economic Another foreign confirmation that the Government of Zaev for the fourth quarter... 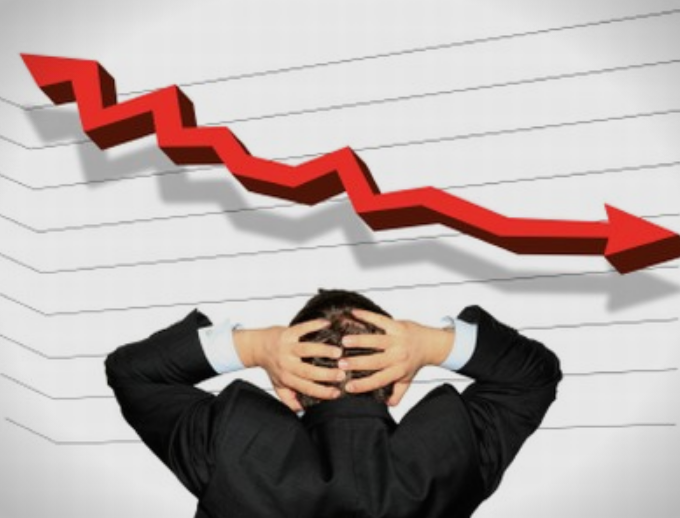 The Vienna Institute for Economic Studies “broke the pink tinted glasses” of Prime Minister Zoran Zaev with the fact that the fourth quarter during his rule the country has not grown, the deficit has increased, and there is no capital investment, VMRO-DPMNE reminded on Saturday.

Earlier, the Vienna Institute for International Economic Studies in its report found that Macedonia is one of the three countries in the regions of Central and Eastern Europe where there is no improvement in economic projections, i.e. the country is sinking, said in a statement.

The opposition party says the analysis suggests the economy cannot begin to recover from the pandemic. According to them, gross domestic product (GDP) in the first quarter of 2021 fell by 1.9 percent, which is the fourth consecutive quarter of decline.

“Macedonia is in recession, and with Zaev’s policies, the way out is getting harder. And the recovery of the economy is not even in sight. The report of the Vienna Institute notes that the government spends more than it has. According to him, the budget deficit in the first quarter ended at 4% of GDP. Also noted is the weak realization of capital expenditures, which fell by 34% w below the plan. The Vienna Institute report is another red card for a government that does nothing, and only deals with crime. It is time for serious policies and a responsible approach. It is time for Macedonia for all people,” said VMRO-DPMNE.