Home Economic Many investments are underway, projects worth over eight billion euros to be... 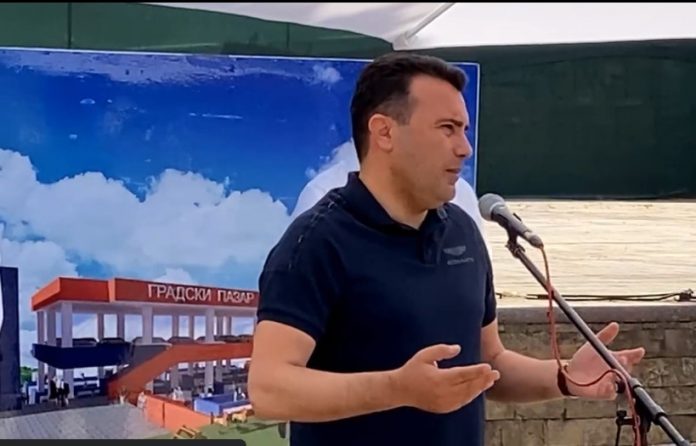 Asked by the media in Vinica on Saturday, Prime Minister Zoran Zaev said that many investments were underway and that projects worth over eight billion euros were being finalized.

“In the Government, in the parliament and in the institutions, projects worth over eight billion euros are literally rolling in the finalization, most of them are private investments, public and private partnerships, concessions and state projects. We are already putting some of those projects into use,” said Zaev.

In terms of investments, he mentioned the waste processing plant to be built in Negotino which will cover 48 municipalities, then the construction of the Bogoslovec wind farm which will supply more than 20 thousand families with electricity, photovoltaic power plants, as well as the participation of the country under construction of the interconnector in Alexandropoulos for which an agreement was signed in Athens between Northern Macedonia and Greece.

“Foreign investments alone add up to more than 700m euros that have been signed or are under negotiation,” Zaev said.