Home Macedonia VMRO-DPMNE: SDSM and DUI must support the Resolution, without further intrigue 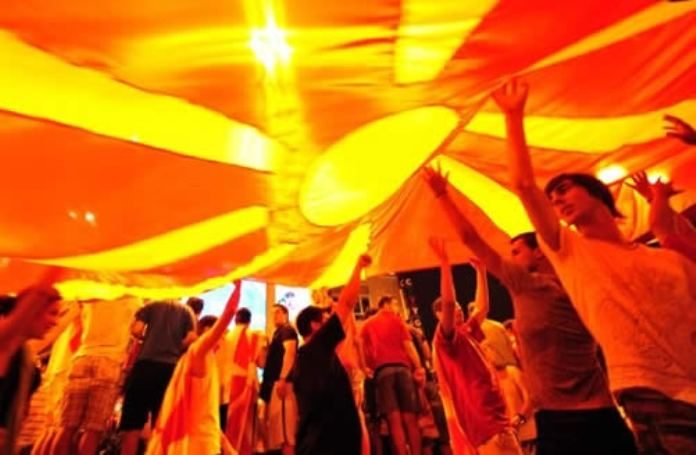 VMRO-DPMNE called on SDSM and DUI to support the Resolution, there is no need for changes in the text, if they are honest with Macedonia.

“The text of the Resolution is a sublime of the views of MANU, UKIM and MOC-OA. The resolution highlights red lines and protects language, nation and identity. The resolution is a framework from which neither Zoran Zaev nor any other government must come out. If SDSM and DUI have the interest of the people, above all, there is no reason not to accept the Resolution. We expect the party interests to be overcome and everyone to stand behind the interest of the state,” said the opposition party.

The party adds that the Resolution will be a national position and as such can only strengthen the Macedonian positions. We call for no excuses for the Resolution to be blocked through the Parliament. We expect a responsible approach. It is time for Macedonia for all people!