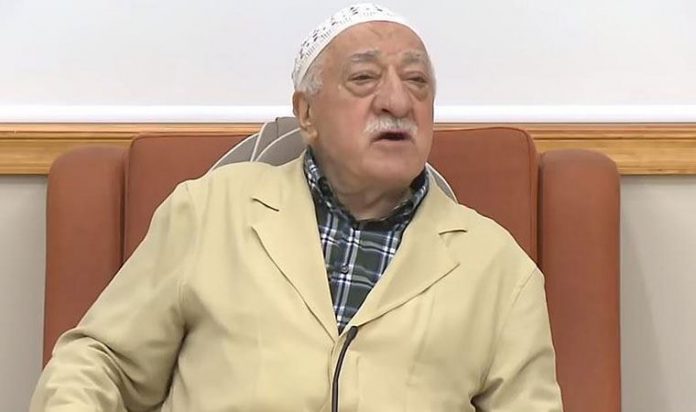 Turkey expects Macedonia to hand over 86 persons suspected of begin part of the Fethullah Gulen network. Turkey’s Ambassador to Skopje Hasan Sekizkok said that a large number of Gulen’s operatives reside in Macedonia, under the guise of educational and trade institutions.

FETO groups remain active in Macedonia. We raise this before the relevant Macedonian authorities every chance we get. This is a legitimate request on our part, Sekizkok said. The Ambassador was speaking ahead of the anniversary of the 2016 coup attempt which was instigated by Gulen’s organization.

In Turkey, Sekizkok said, “the structural set-up of FETO in state and non-state institutions has been deciphered” and its activities have been suppressed, and deportations from foreign countries have been carried out.