Home Macedonia Ruling majority refuses to vote on holding a public debate on the... 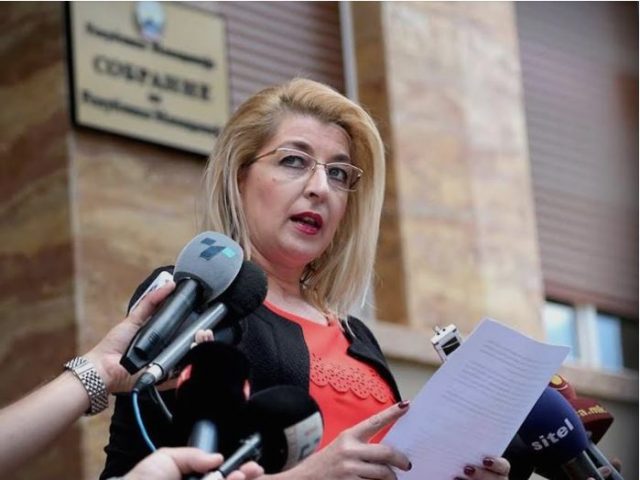 At Monday’s session of the Committee on Labor and Social Policy, the ruling majority refused to vote to hold a public debate on the legal solution “Sunday non-working day”, informed on Monday the VMRO-DPMNE MPBlagicaLasovska.

“The ruling majority led by the Social Democratic Union constantly talks about transparency, accountability and debate, but when the time comes, and that is right here, the place for public debate is here in the Assembly of the Republic of Macedonia, they simply run away from confronting the arguments, public debates, crossing arguments and of course facing the public,” said Lasovska.

The MP pointed out that exactly in this way, the ruling SDSDM and the MPs from the majority practice and imagine democracy, without debates, without different opinions, without arguments, but only with expensive PR in the party interest.