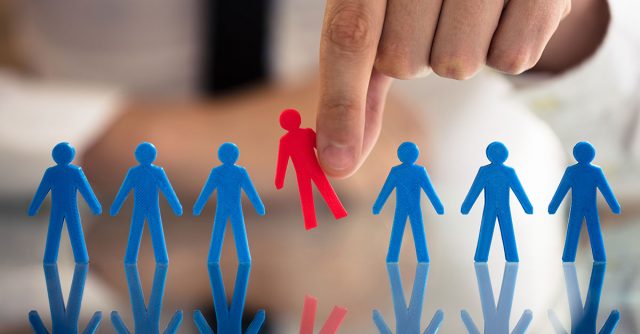 The commission gave a negative opinion on the proposal to have an ethnicity column in the ID cards, guided by international practice. The ethnic column in personal documents can cause discrimination on ethnic grounds and increase racial ethnic profiling. The members of the Commission also pointed out the poor working conditions, insufficient number of employees, office supplies, and minimal resources that they hope will be overcome soon.