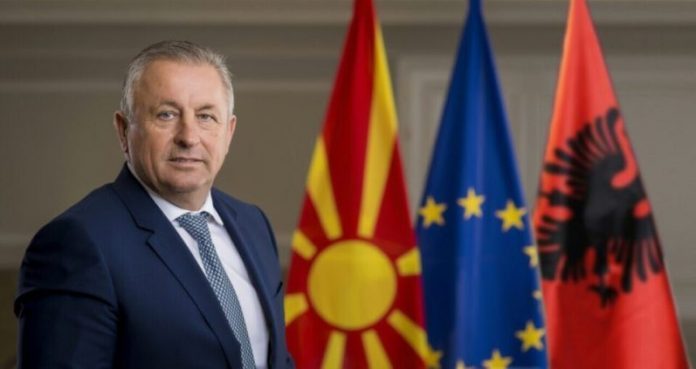 State Commission for Prevention of Corruption members demand that Struga Mayor Ramiz Merko be held criminally liable for financial misconduct confirmed in their investigation, but also by state auditors. Criminal liability is also required from the President of the Criminal Court in Struga who personally allowed the budget of the Municipality to amount to 50 million denars, although it was one of the most indebted.

Suspicious public procurement, irrational spending and of course the procurement of the luxury Audi A6 of 70 thousand euros for a company vehicle.

“Three cases have been established since 2018 in the Basic Public Prosecutor’s Office for Organized Crime and Corruption, one of which has caused a conflict of competence and it has been forwarded to the competent action in the Public Prosecutor’s Office Struga. In the case for public procurement of the Municipality of Struga of 3 cars and one luxury car brand Audi A6, which was opened after the initiative submitted by the Commission for Prevention of Corruption and Conflict of Interest in 2019 is in pre-investigation procedure and the findings of the expertise are pending which will make a public prosecutor’s decision on the further course of the procedure. As for the other case, it is for illegal sale of a building and is also in pre-investigation procedure. “Given that the pre-investigation procedure according to the law is secret at the moment, unfortunately, details regarding the case cannot be shared,” informed the Prosecutor’s Office for Prosecution of Organized Crime.