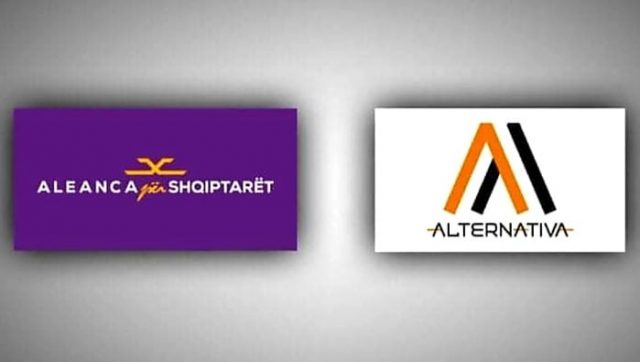 The resumption of the trial in the “Titanic 3” case, where senior DUI officials were accused of election manipulation, i.e. theft of votes and civil will in the local elections in 2013, is frightening and a warning that this Government is deciding on the old pattern of attempts to win the upcoming local elections in October. This way, as in countless other examples, our democracy has sank, the Albanian political party Alternativa reacted in a press release.

“And this is neither the first nor the last time to legitimize the manipulation of the will of the citizens. In fact, in the local elections in 2017, all the ruling parties engaged with the entire state apparatus and stole the victory of the then candidate in Cair Zeqirija Ibrahimi, and to this day no one has been called to account for this state intervention in fundamental law. for smooth and free voting,” said Alternativa.

According to the party, the judiciary and the government can release the vote thieves, but they cannot prevent the will of the citizens, which today is more determined than ever, to remove the vote usurers from the scene.