Home Macedonia VMRO-DPMNE: Ilinden is the brightest day in the history of Macedonia, which... 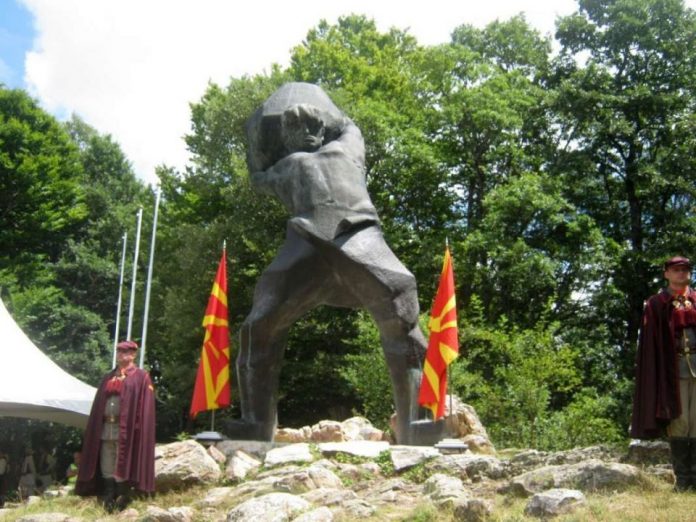 VMRO-DPMNE has congratulated the great Macedonian Ilinden holiday to all citizens of the Republic of Macedonia.

“Ilinden is the brightest day in the history of Macedonia, which binds all generations who fought for a free and independent Macedonia. In both 1903 and 1944, on this day, the people united under the banner of the freedom of the homeland in the fight for their human rights against centuries of slavery and occupation.

Ilinden is a thread of the centuries-old dream for which thousands of Macedonian heroes, sons and daughters gave their lives. In 1903, the courage and sacrifice of the heroes of the Ilinden Uprising was the spark that ignited an ideal transferred to the second bright Ilinden in 1944 when the Macedonian statehood was founded with ASNOM, an ideal that was crowned on September 8 with an independent, sovereign Republic of Macedonia.