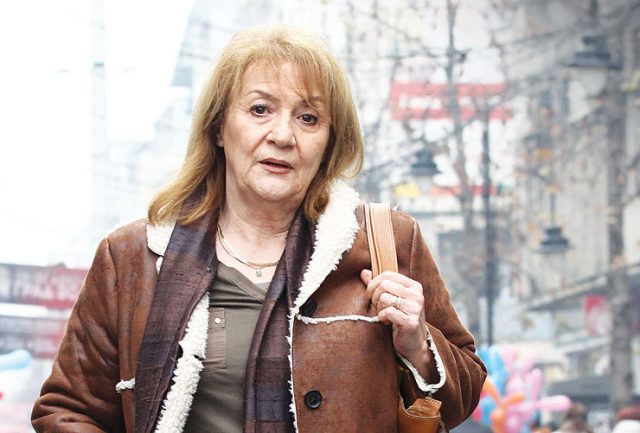 After a long and difficult illness, renowned Macedonian actress Sabina Ajrula Tozija has died at the age of 75.

She was a striking figure on the Macedonian theater and film scene and recognizable for her acting physique and extraordinary talent.

In her many years of work, she has collaborated with most renowned Macedonian and foreign directors, and has worked side by side with many famous Yugoslav actors.