Home Macedonia SDSM’s rating is dropping due to corruption and incapacity, says VMRO-DPMNE 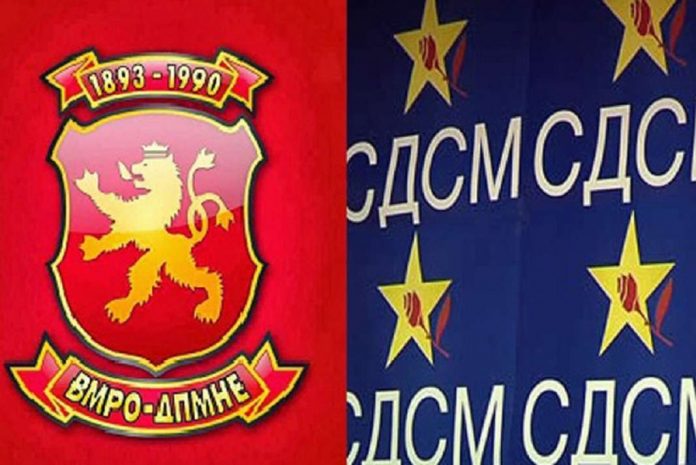 Penalty card from the citizens for the catastrophic policies of deserter Zoran Zaev and SDSM. The U.S. NDI Institute confirmed that the rating of SDSM is dropping dramatically, no one trusts the criminals, according to VMRO DPMNE.

“The poll published by the National Democratic Institute confirmed that the people will defeat Zoran Zaev and SDSM in the next elections due to bad policies, crime and corruption. The NDI poll clearly shows that the citizens no longer trust SDSM and that they are pursuing a completely wrong policy.

According to the poll, this criminal government deals with the economy the worst, 20% of the respondents answered that the economy is the biggest problem in the country. 17% of the citizens stated that the government does not deal with unemployment and job creation, while 11% said that it is the worst in the healthcare and the healthcare system, “ reads VMRO DPMNE’s statement.