Home Macedonia Arsovski: Macedonia has become the most suitable ground for the drug business 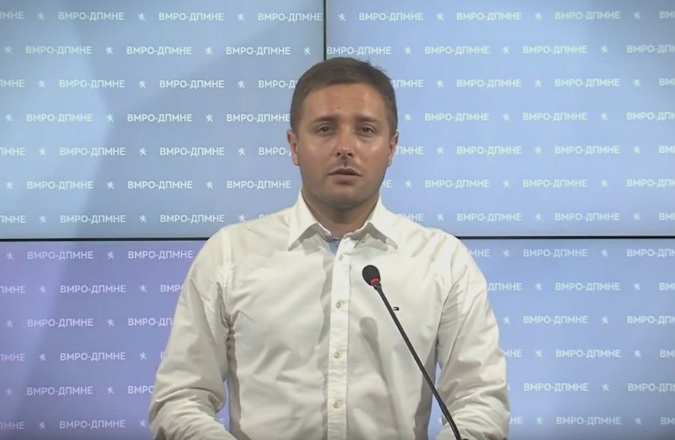 He says that it is obvious that the Republic of Macedonia under Zoran Zaev’s leadership  has become the most attractive as a country for the drug and cannabis business.

The spokesperson pointed out that Zoran Zaev had previously announced investments such as Google, Facebook and large global companies that he barely uttered, and in the end the Republic of Macedonia became the ground for drug businesses and Zoran Zaev brought a business where 8.5 tons of drugs are imported, which after it seems that it is neither for the personal enjoyment of someone or something like that, but only for business and no one knows where such an amount of drugs will end up.

“The law submitted by the Government to the Parliament, which is supposed to defend Venko Filipce as the closest to the Zaevi family in the protection of their crime for sale and trafficking in marijuana, is current and it has one and only goal, that this makes Lesotho from Africa legal for the Zaev family, as they are the largest holders of cannabis growing licenses. In the end, I’ll point out once again, Zoran Zaev made the Republic of Macedonia the ground for the drug business which is directly managed by the Zaev family who grew from a family into a drug cartel,” added Arsovski.