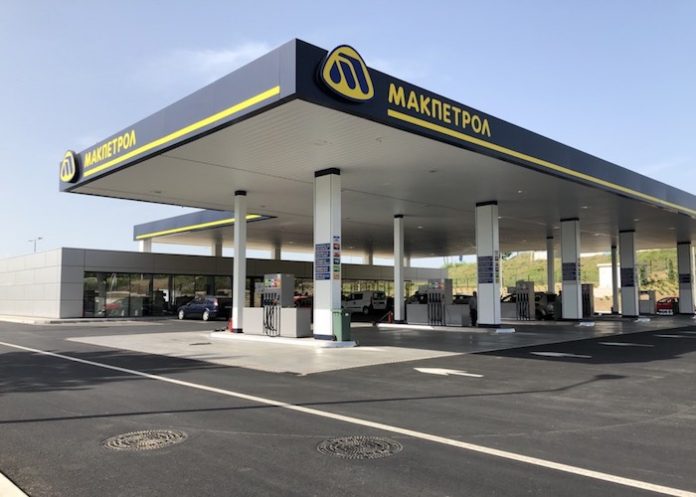 On 25.08.2021 through the Macedonian Stock Exchange was realized the block transaction for sale of the share, owned by “Makpetrol” which the company has as a share in “GA-MA AD Skopje”, of the Government in accordance with the Decision of the Supervisory Board.

Makpetrol’s statement reads that the subject of sale is the share that “Makpetrol” has in “GA-MA AD Skopje”, and the value of the deal in absolute amount is 2,015,382,127.00 denars.

The statement says that the amount of the transaction is determined on the basis of an assessment of the capital by an authorized appraiser, which determines the market value. The beneficiaries of the deal are the Government and Makpetrol.

This is the realization of the decision made in October 2019, which approved the sale of the share owned by “Makpetrol” in “GA-MA AD Skopje” of the Government at a price of 32,773,905 euros, in denar counter value. 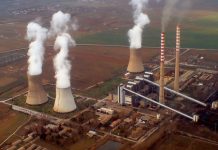