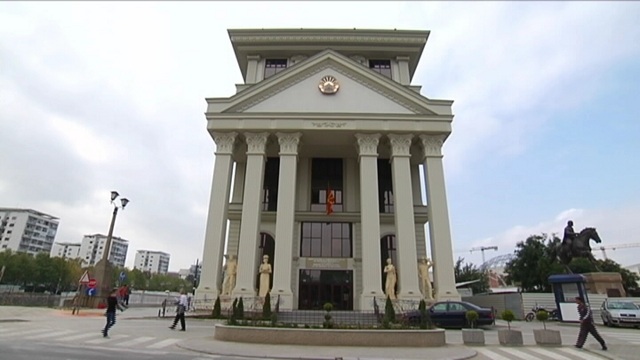 At least six senior government officials have been involved in various ways in the scandal involving two diplomats arrested by Serbia.

Last week at the Preshevo border crossing on the way from Vienna to Macedonia, the Serbian police detained Macedonian diplomat Mile Milenkovski (whose name has been leaked to some media), who recently served as a diplomat in the Macedonian OSCE Mission to the Austrian capital.

Milenkovski was then transferred to Vranje, where a few days ago, the Macedonian diplomatic officer SS was detained, who came to take an interest in his colleague.

It is an international arrest warrant issued by the Austrian police, for an old offense dating back to 2018, which in all likelihood involves high security structures in Macedonia.