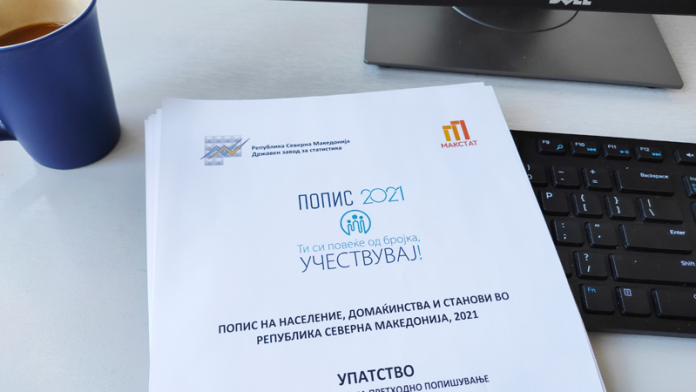 Shortly after 11 a.m., enumerators involved in the population census alerted the State Statistical Office that they could not enter the census application.

The Statistical Office Director Apostol Simovski told MKD.mk that the application was not a problem, but that the problem was global, i.e. ‘there is a problem with the Internet throughout the country’. Simovski stated that they informed Telekom and that they expect the technical problems to be removed in the shortest period of time and the field census to continue normally, as during yesterday.

Simovski says that the citizens do not refuse to be enumerated and that they cooperate with the State Statistical Office hired staff.