Home Macedonia Gjorchev: The Ministry has an objective responsibility for the scandal with the... 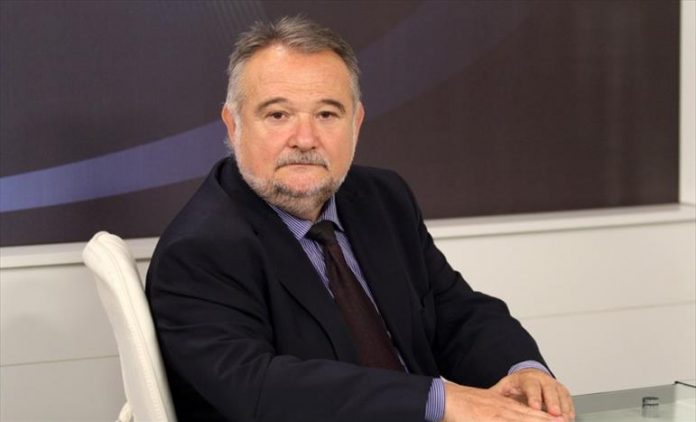 Former Ambassador Marjan Gjorchev says that the scandal with the diplomat Mile Milenkovski, who was arrested in Serbia and for which an arrest warrant was issued by Armenia through Interpol, is a great shame for the Macedonian diplomacy and the Ministry of Foreign Affairs has an objective responsibility.

“It is a great shame for the Macedonian diplomacy because to look for such a person on an Interpol warrant is an unworthy act of the Macedonian diplomacy as a whole. The Minister of Foreign Affairs had to be informed. In my opinion, everyone who was involved in this scandal should be held accountable, and even Minister Osmani should have known about the case,” Gjorchev told TV 24.

According to Gjorchev, the responsibility lies with those who send such a person on a diplomatic mission to the OSCE.

“The information is being hidden because this is a big scandal. The responsibility will certainly be on the bodies that were supposed to do their job and this is a scandal that shook the Government and the Ministry of Foreign Affairs,” Gjorchev said.