Home Macedonia Ruskovska: The investigation into Dragi Rashkovski case is in its final phase 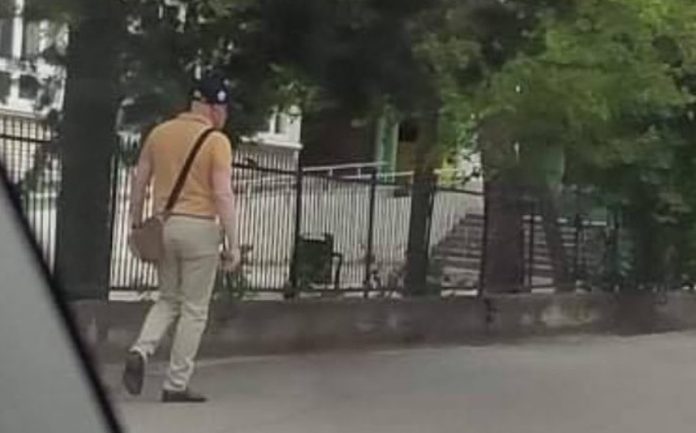 The investigation of the former Secretary General of the Government Dragi Rashkovski, is in the final phase, said the head of the Prosecutor’s Office for Organized Crime and Corruption Vilma Ruskovska in an interview with Radio Free Europe.

“The investigation is in its final stage. We received the material-financial expertise. Another expertise is awaited, it should arrive by next week and that and the suspects will be called to give their defense, if they want,” Ruskovska points out in the interview.

He confirmed that it is being investigated how Rashkovski can afford a guarantee of about 500 thousand euros to replace the measure of detention with house arrest, and the investigation also includes the question of where Rashkovski’s money for a hacienda in Pobozje comes from.

Vilma Ruskovska says that the “Empire” case is in the final stage, and announces that after the expiration of the mandate she will not run again for the first person in the Prosecutor’s Office.