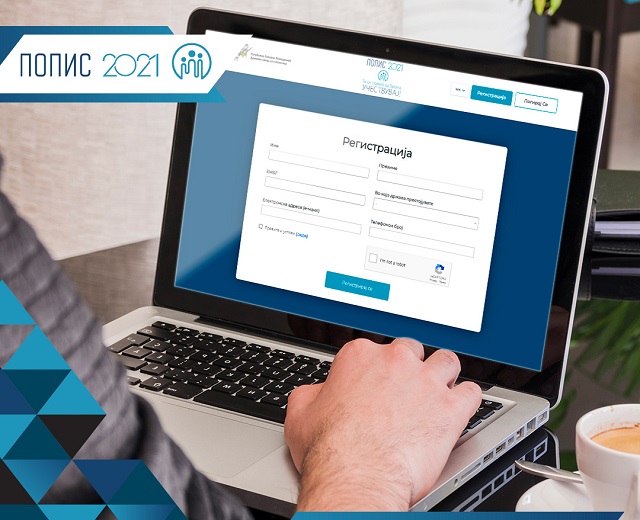 The government didn’t discuss extending the census at its Tuesday session. The State Statistical Office (SSO) has the last word regarding this issue, government spokesperson Dushko Arsovski told a press conference on Wednesday.

He added that all capacities have been allocated to wrapping the process up within the deadline, which is Thursday evening.

At the moment, Arsovski underlined, final checks are being conducted in Skopje to make sure all citizens have taken part in the census.

“The State Statistical Office will have the last word. They say that final checks are being conducted nationwide to makes sure no one has been left out of the census and especially in Skopje, which has the largest population density,” the spokesperson noted.

According to Arsovski, all census takers are out in the field, visiting the remaining households.

They will continue doing so until the deadline, which is 8pm on Thursday.