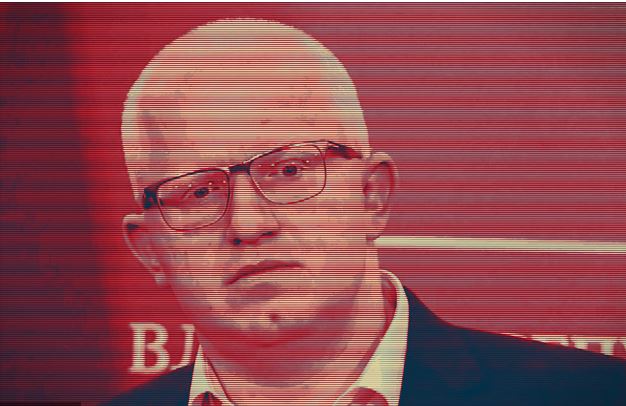 The Basic Public Prosecutor’s Office for Organized Crime and Corruption, headed by Vilma Ruskovska, today filed an indictment with the Criminal Court in Skopje against the former Secretary General of the Government Dragi Rashkovski and six other people for problematic software procurement.

Itwas announced seven months ago that the former Secretary General of the Government Dragi Rashkovski had purchased software for automatic punishment for traffic violations worth 81,000 euros.

He argued that the software should be part of the so-called “Safe City”, but the only institution with the right to punish, the Ministry of Interior, quickly disproved Rashkovski’s thesis, saying that the ministry neither requested nor plan to use the software that no one asked them about.