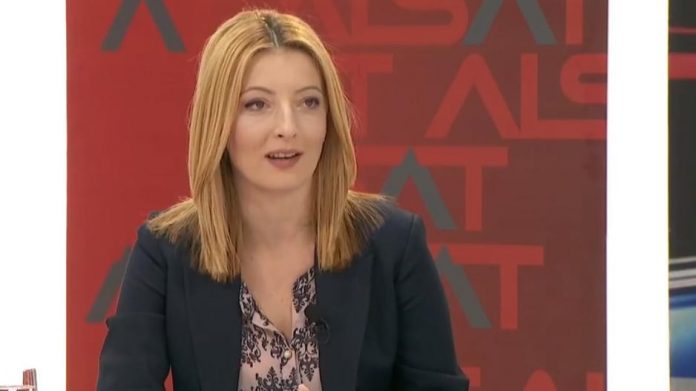 This is a really important issue and I believe the answer is that it is necessary to have systemic solutions. These system solutions will be made with several projects that will be implemented simultaneously, starting with the free public transport that was announced, a solution that everywhere where it is implemented, notes according to reports or studies that have made a significant reduction in the use of cars in traffic even up to 50 percent, says Danela Arsovska, candidate for mayor of the City of Skopje in an election debate between mayoral candidates of the City of Skopje on TV ALSAT M.

Arsovska promised 250 new eco-friendly buses which she said would be a worthy replacement for what the city already has.

“Secondly, what we have announced is 250 new ecological buses for the city of Skopje which will be a worthy replacement for what we have at the moment in the city, but more importantly they will have zero pollution emissions in the city, and I think this will contribute significantly, and the third thing that is important is the gasification that was promised by the outgoing mayor as urgent and important, and we saw that it was neither urgent nor important, I say that it is something that is necessary in the next 4 years, and it will be implemented immediately and we do not have another 44 years for its implementation and that must be urgent and a priority for the citizens of Skopje”, said Arsovska, and added that in the first 82 days of her term she will solve the problem with illegal landfills in the City of Skopje.