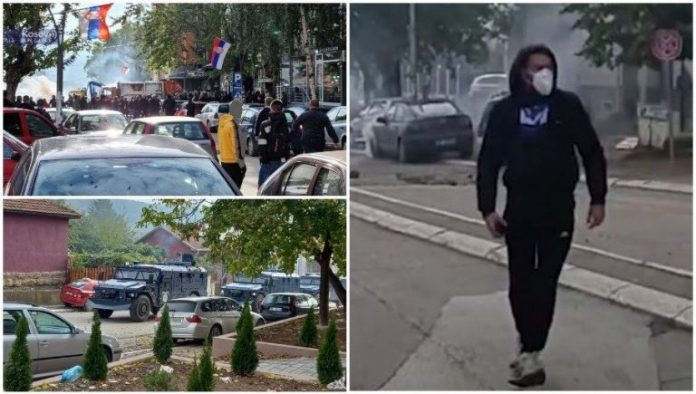 A police anti-smuggling operation in the north of Kosovo on Wednesday triggered a protest from local residents and incidents in the Serb-populated northern part of Kosovska Mitrovica, in which one person was wounded.

The Serbian authorities called on the international Kosovo Force and Brussels to respond, and Serbian President Aleksandar Vučić announced an urgent meeting with Kosovo Serbs.

Quoting sources in the Kosovo police, Kosovo news portals reported that on Wednesday morning police launched an operation to counter smuggling, which was followed by arrests, including in the northern part of Kosovska Mitrovica.

The operation provoked a protest by citizens, who clashed with police, who retaliated with stun grenades and tear gas, the local media said.