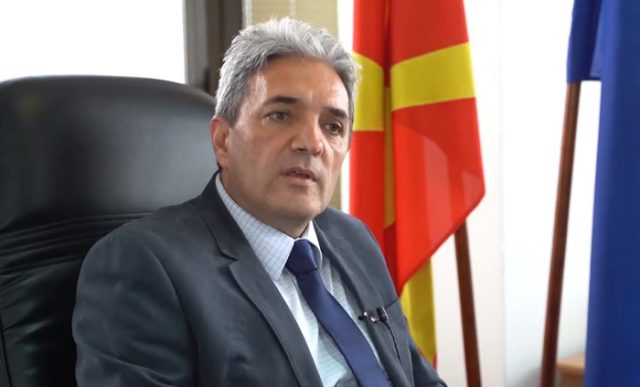 Your struggle is a symbol of resistance against another worn-out political force. The symbol of the struggle against party henchmen, which Maxim was declared a party disobedient. Hey, a whole party went up against one individual. So what did this man do? He must have done something very big. For four years he did everything he could for Kumanovo, says former SDSM MP and Deputy Minister of Education PetarAtanasov, at a rally in Kumanovo.

Atanasov gives strong support to Kumanovo Mayor MaksimDimitrievski, who was elected as a candidate of SDSM in the last elections, and in these elections he is running as an independent candidate after the parent party decided not to run him again.