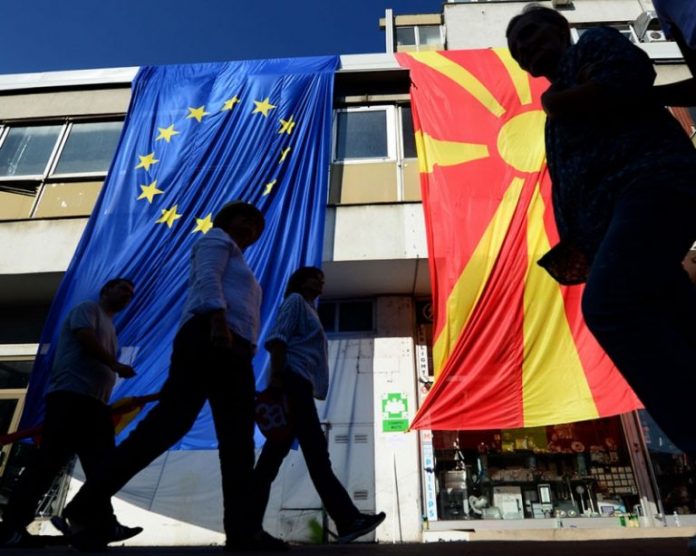 Continue to support the economy through well-targeted fiscal measures until a strong economic recovery and return of the deficit to pre-crisis levels in the medium term, improve revenue collection and expand the tax base in line with the Tax Reform Strategy, including the realization of tax exemptions, to accelerate the reform of the education system.

These are part of the recommendations in the annual report of the European Commission on the progress of the country, which was published yesterday, which refer to the improvement of the functioning of the market economy.

The document, which notes that the recommendations of the 2020 Report have been partially implemented, also points to the need to pass the Draft Budget Law, which is in parliamentary procedure. That law should improve fiscal management by establishing a fiscal council for greater control of public finances. A key recommendation is to further reduce the institutional and legal barriers to resolving non-performing loans quickly and effectively, including through the facilitation of out-of-court settlements and the modernization of the insolvency regime.

“Northern Macedonia has made some progress and is at a good level of preparation for the development of a functioning market economy. Severely affected by the pandemic, the economy fell into recession in 2020. Gradual recovery began in the spring of this year. Government implements strong fiscal response to mitigate crisis impact on households and businesses.

The fiscal deficit increased to 8.2 percent of GDP in 2020, while the level of public debt rose sharply to 60.2 percent of GDP as additional financial needs had to be met. “Capital expenditures have been reduced with a rebalance of the budget to allow for transfers to deal with the crisis, but they are still far below the required realization,” reads the EC Report.