Home Macedonia LDP and DOM say they will not endorse SDSM mayoral candidates in... 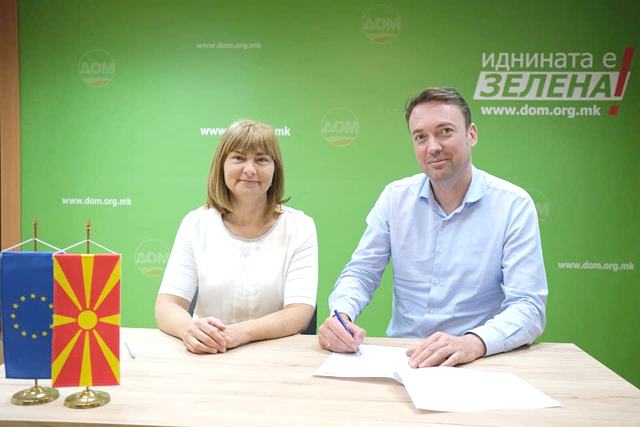 We believe that the citizens, our 30,000 voters, are intelligent and smart enough that we do not need to direct them who they will vote for, they know enough to vote on their own and we think that every one of our public announcements or support means that we are entered this to bargain with those votes, said LDP leader Goran Milevski.

Before the campaign began we said that the votes we will win are votes of the citizens. We do not own those votes and I believe that the citizens are wise and will support the mayoral candidate who they believe will lead their city of municipality in the proper direction for the next four years, said DOM party leader Maja Morachanin.