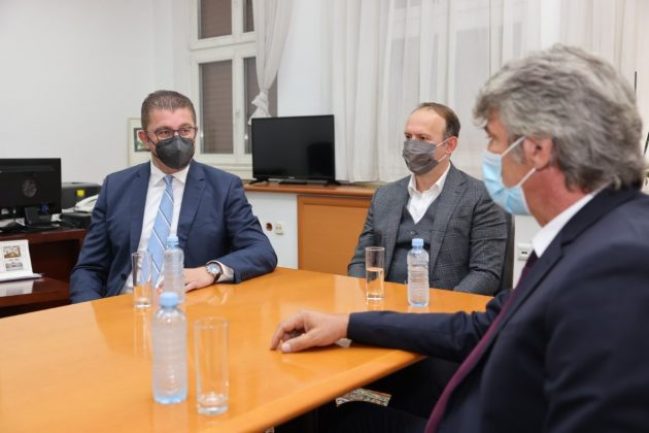 Four days have passed since the campaign for the second round of the Local Elections 2021, and the candidates for mayors and the leaders of the major parties are slowly increasing their activities.

The ruling coalition parties have confirmed that the governing majority remains stable and united and will support their mayoral candidates in the second election round, as have opposition parties. Yesterday, the leaders of VMRO-DPMNE and the Alliance for Albanians HristijanMickoski and ZijadinSela had an official meeting in the Parliament, where they confirmed the mutual support for their candidates in the second round. The day before, Mickoski had a telephone conversation with the leader of AlternativaAfrimGashi, at which the cooperation for the second round was also confirmed.