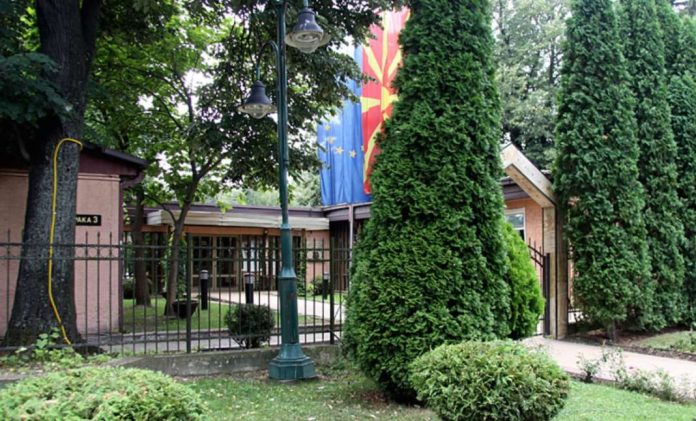 The new city majority will function on the principle of concrete cooperation on specific program projects that are in the public interest of the people and exclusively for the benefit of the locals and the local population.

With this, we announce that the current government coalition of SDSM and DUI will be the opposition in the city of Skopje. There are much better days in the management of the city, for the benefit of all residents of the City of Skopje and its municipalities, reads VMRO-DPMNE’s press release.