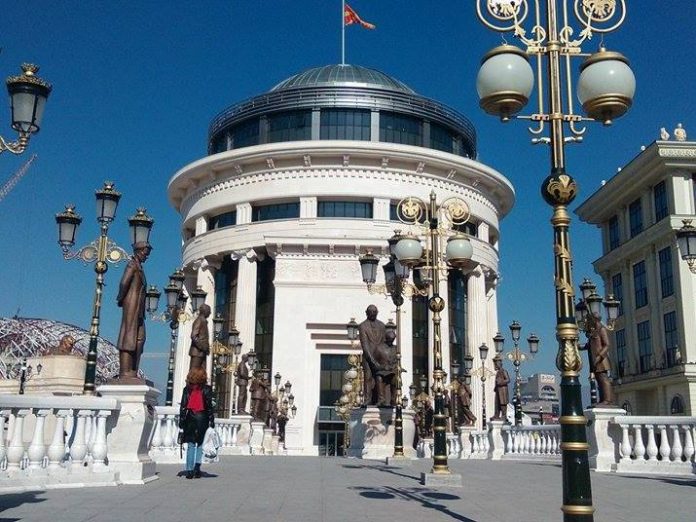 A relatively small number of reports in relation to election-related irregularities have been filed by 3 pm to the committee tasked with monitoring election irregularities, set up as part of the Public Prosecutor’s Office.

A case of vote buying in Skopje’s Shuto Orizari municipality, reported on Oct. 30, will be investigated as evidence is being collected.

Kochani prosecutors will probe several reports filed by two political parties that voters had been intimidated.

Kichevo prosecutors will investigate an incident in which a voter took photos of the ballot while another voter tore up the ballot as they look into the facts.