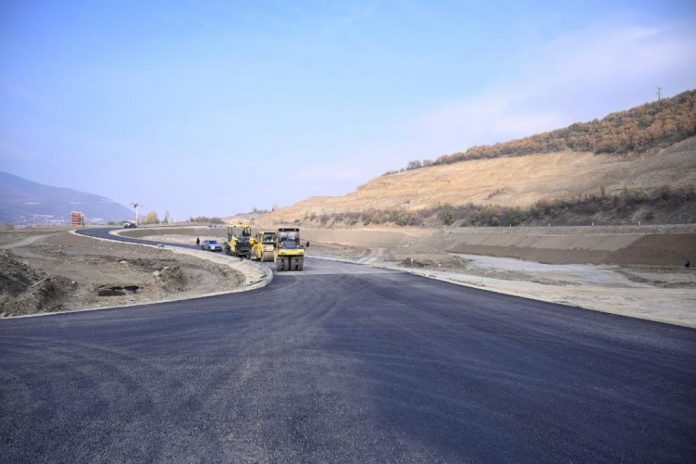 Minister of Transport and Communications Blagoj Bochvarski stated that the expropriation of the first phase of the section of the highway Skopje – Blace is completely completed.

Bochvarski stressed that the construction is going on with good dynamics and expects it to be completed next year.

“In 2020, when I came to office, there were several more cases left, but they have already been completed and the construction is going smoothly. In certain positions there are new conditions that are seen by the supervisory bodies and they cause some new things to be done in the part of retaining walls and solving slopes, which then the highway would be safely put into operation,” said Bochvarski in response to a question at a press conference.

He says the challenges were being addressed on an ongoing basis and were not of a large scale that could not be resolved quickly.