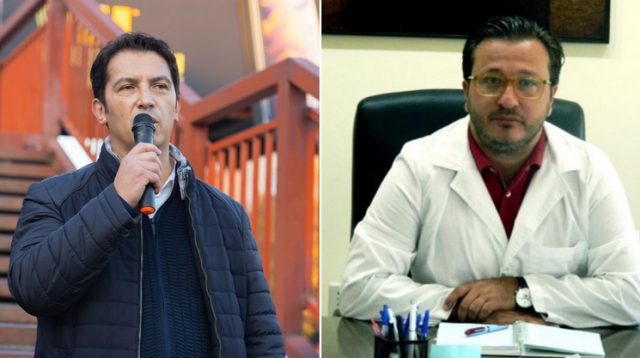 Alternativa is definitely given to the Ministry of Health, after party leader AfrimGashi reached an agreement with Prime Minister ZoranZaev, and the media are already speculating on staff decisions after the Prime Minister announced that the new party in the parliamentary majority will get ministerial posts in Health and Information Society, as well as one minister without portfolio.

It has not been confirmed yet that SDSM has already nominated the current director of the Health Center Skopje, Dr. Viktor Isjanovski, as Deputy Minister of Health.

Earlier, there were speculations that BekimSali, who was an unsuccessful candidate of Alternativa for mayor of the Skopje municipality of Chair, will take over the ministerial post of VenkoFilipche in the healthcare department. On Sunday, Prime Minister Zaev claimed that the staff decisions have not been discussed yet.