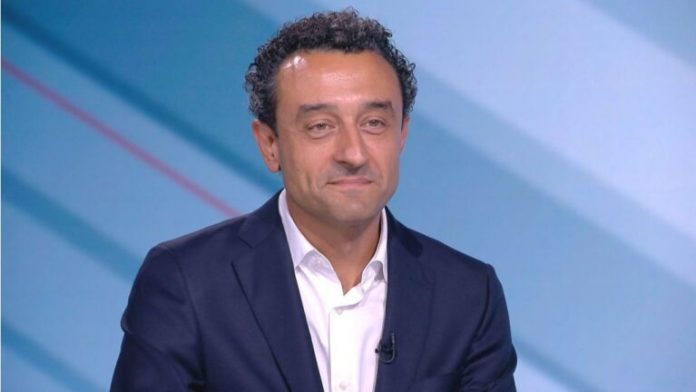 It is in Bulgaria’s national interest for Macedonia to join the European Union, a path on which the next step is the start of negotiations with Skopje. Opening talks with Macedonia should be important goal for Bulgaria’s diplomacy, Bulgarian Innovation Minister Daniel Lorer told BNR Public Radio.

Lorer stressed that it is in the Bulgarian national interest for Bulgaria to turn into an extremely rich and socially just state, which is surrounded by the same neighbors. The Bulgarian Minister of Innovation pointed out that for Bulgaria’s neighbors, the path to wealth and social justice passes through EU membership.

“With an extended and positive dialogue with the Macedonian side, the conditions will be achieved, not only historically, but also economically, academically, as well as culturally for the relations between the two countries. It needs to happen to make each side feel far more secure in that dialogue,” Lorer stressed.

Regarding Slavi Trifonov’s statement that Bulgaria should allow Macedonia to join the EU, if the United States abolishes visas for Bulgarian citizens and the country immediately becomes a member of the Schengen zone, Lorer said that Trifonov’s opinion is interesting because it connects a bilateral dispute with the EU and the US.