Home Macedonia Dr. Danilovski: The Omicron peak is yet to come 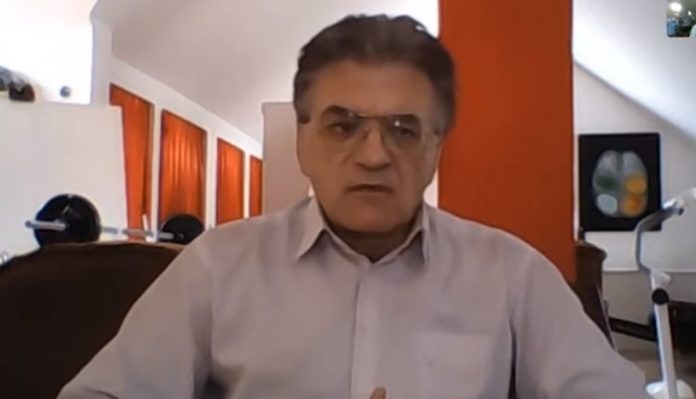 Epidemiologist Dr. DraganDanilovski believes that the peak of new cases in this COVID-19 wave, which is dominated by the Omicron strain, would reach its peak at the end of January and the beginning of February.

However, the expert believes that the number of new cases in 24 hours will not be higher than 4,500.

“As dramatic as the growth in numbers may seem, that was to be expected. If the current pace continues, which is already declining, we will reach the top sometime in late January or early February, with no more than 4,000-4,500 registered cases per day. But that’s just the tip of the iceberg. “The real number is many times higher.”

According to him, it is time to announce only the number of hospitalized, because now it is important to make sure that the hospitals won’t get overcrowded and, of course, that the number of deaths does not increase.

“This latest wave is still due to the Delta variant. It is now in decline. I expect in a week or two we will start counting the Omicron deaths, which will definitely be fewer,” said Dr. Danilovski.