Home Macedonia When did Kovachevski promise that the Bulgarians would be included in the... 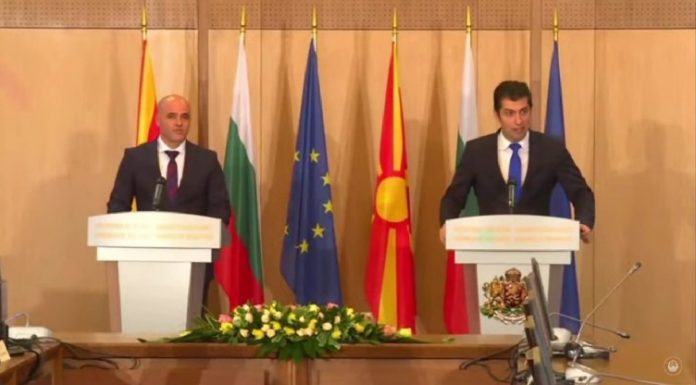 VMRO-DPMNE says that Osmani and Kovachevski are fleeing from the Macedonian public to announce and share what they are negotiating with Bulgaria.