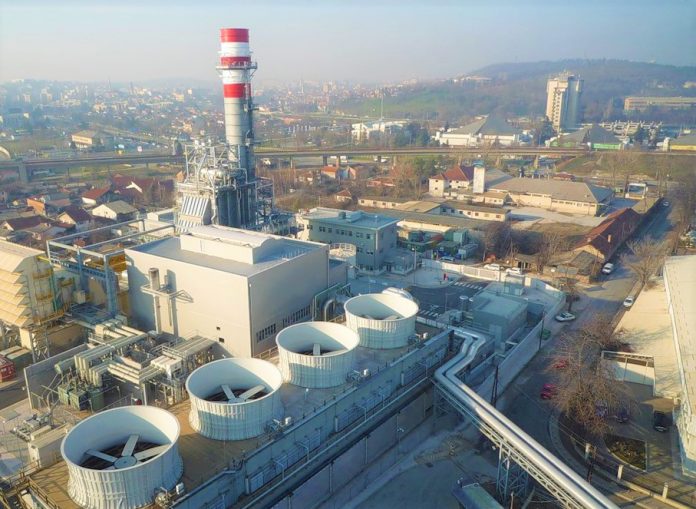 The government extended until the end of March the measure for providing additional quantities of electricity from domestic production, i.e. through the heating plant Te-To. At yesterday’s government session, it was decided that Te-To would operate seven days a week for 24 hours at full power in both February and March.

According to this measure, AD ‘Power Plants of North Macedonia’ will buy the entire produced electricity of the Company for production of electricity and heat ‘Te-To’,” the Government said.

In order not to leave Skopje citizens without heating, the Government 10 days ago made a decision for the state company ESM to take over the operation of BEG during the energy crisis. This decision followed after BEG announced that it has no money for gas supply so it cannot deliver heat to Skopje, i.e. that citizens and state and local institutions will not have heating.