Home Economic Government and SSM fail to agree, another attempt for an agreement on... 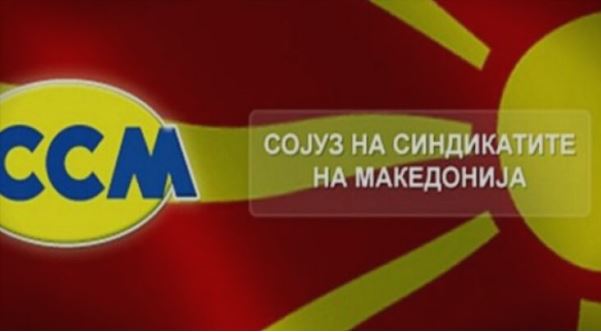 The Government and the Federation of Trade Unions of Macedonia (SSM) at Monday’s meeting did not reach an agreement to increase the minimum to 18 thousand denars. The trade unions say that they have not received a concrete answer from the Government when the current minimum wage of 15,200 denars can be expected to be increased.

They are expected to hold another meeting on Wednesday with government officials, but also with the employers of the Economic and Social Council. According to the unions, this will be the last chance given to the Government for immediate increase of the minimum wage, otherwise the general strike will be activated, and the possibility of organizing protests, blocking factories and intersections will not be ruled out.