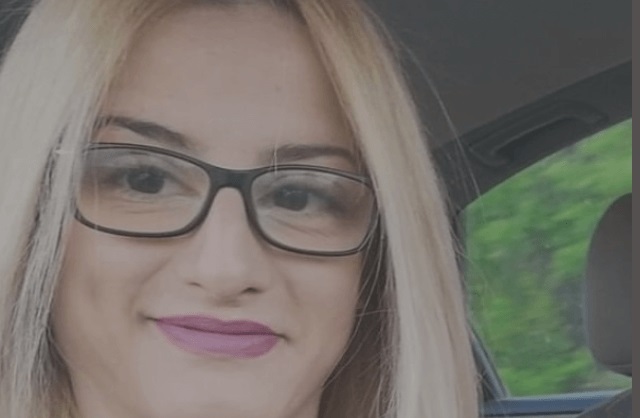 The Helsinki Committee for Human Rights reacts to the decision of the Public Prosecutor’s Office to file charges before a competent court against Pale Iloska from Veles, a longtime victim of domestic violence.

“We believe that in this particular case it is an act of self-defense, i.e. the institute of necessary defense, and not a criminal act ‘murder of a moment’. Namely, according to the available information and the statements of the witnesses that were transmitted to the media, Iloska was in a relationship with the Veles police officer for several years, who had previously been convicted of extortion and other crimes. During their relationship, she was often abused and beaten up. Given that the murder took place at a time when the deceased was committing physical violence and directly endangered the life of the victim, there are indications that this is a necessary defense,” reads the Helsinki Committee’s press release.

The Helsinki Committee demands that the court act with due diligence in this case and consider all the decisive facts. In particular, it should take into account the history of violence against the victim, the intensity of the attacks and injuries that preceded the event, the irritability and fright of the victim at the time of the incident and the simultaneous unlawful attack – blows to the victim’s body, drowning and the severity of the threat her life.