Home Macedonia Nikoloski: The idea of unveiling affairs of financial abuse is to show... 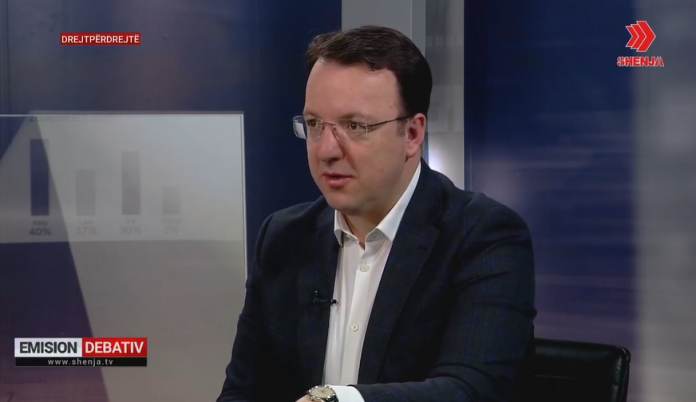 The idea is to present documents for, in our opinion, the criminal activities of the mayors of SDSM and DUI in the municipalities where they had mayors until the local elections in October last year and to document it and submit it to the relevant institutions and after that, I hope to prosecute them. Today we started with the municipality of Butel, where it is clear that there is cheating on the whole procedure in selecting a company that will maintain public lighting in the municipality. For some it may seem insignificant, for some it may be irrelevant, but it is important because a lot of money has been stolen from the citizens through complete manipulation of the laws, said VMRO-DPMNE Vice President Aleksandar Nikoloski in an interview with Shenja TV regarding the party’s unveiling scandals for misuse of funds by former mayors.

Nikoloski explained the scheme for abuse of tender procedure for today’s published case for the municipality of Butel when Velimir Smilevski from the ranks of SDSM was mayor, where about 200 thousand euros from the municipal budget ended up in someone’s pocket for maintaining street lighting.