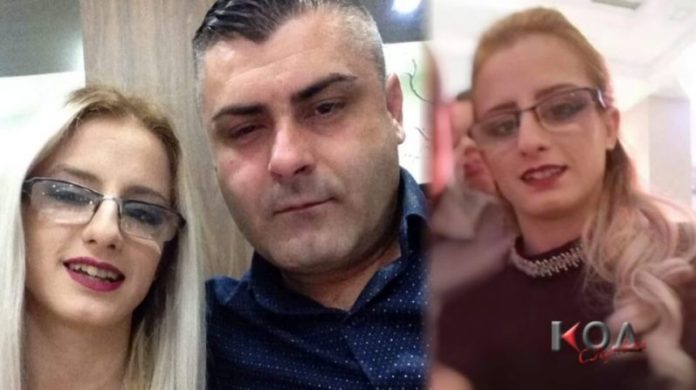 The Veles Court acquitted Pavlinka Pale Ilovska from Veles, who stabbed her violent partner, a police officer from Veles, to death in 2021. She was charged with manslaughter.

The case of Pale Ilovska caused an avalanche of reactions in the public after it became known that she had reported her partner for harassment several times, but he was never prosecuted. In the proceedings, Pale proved that she had killed him by stabbing him while he was strangling her and that she had committed the crime in self-defense.