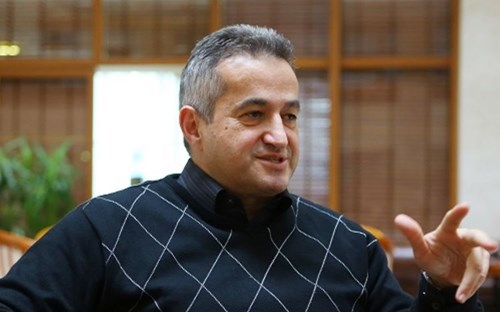 In last night’s interview with Alsat M TV, the member of the Executive Committee of VMRO-DPMNE Sasho Klekovski stressed that the party’s initial steps are for democratization of the country and the need for change of the political system.

“The initial steps are in the direction of democratizing the country. A change in the political system is needed because we have a completely occupied political space of small elites of a few political parties,” Klekovski said.

Klekovski added that the first step of VMRO-DPMNE is to change the election code, and according to him, it would mean a substantial extension of legitimacy because we currently have few legitimate politicians.

According to Klekovski, the key period now will be the intra-party politics, how it will change and how the political system will change. Because such a system has so far shown that it leads us to conflict.

“The long-term interest of the state and society is the increased legitimacy of the Parliament,” Klekovski noted.