Home Macedonia TTK Bank confirms the hacker attack, no consequences on the system 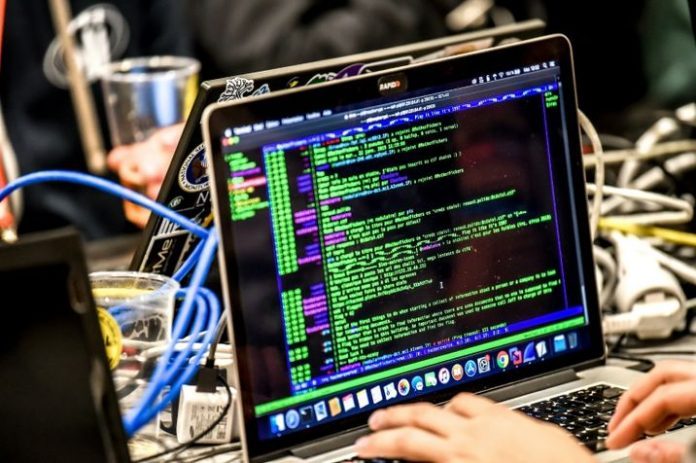 The website of TTK Bank was targeted by Greek hackers from the group “Powerful Greek Army”, but the attempted intrusion passed without consequences for the company.

“Thanks to the efficient protection of the system and the quick reaction, the website was quickly restored after a short break, and was re-available. There are no consequences of the attack. The case was reported to the Ministry of Interior,” TTK Bank announced Wednesday morning.

Greek hackers also threatened to “wipe Macedonia off the Internet.”