Home Economic VMRO-DPMNE demands the Government to make a decision to abolish the excise... 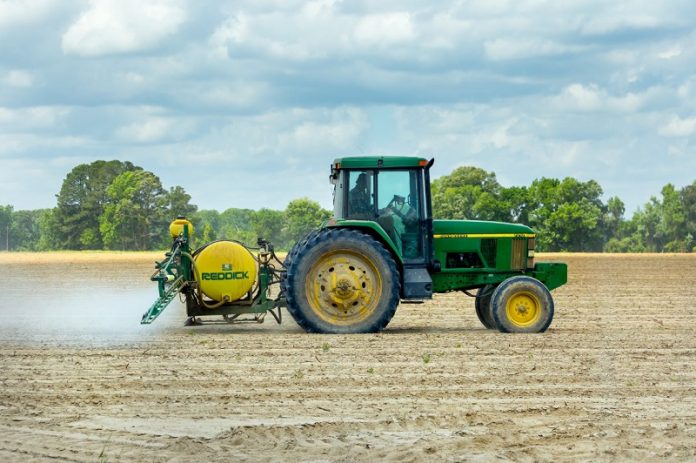 VMRO-DPMNE demands the Government to make a decision to abolish the excise and VAT on green oil for farmers, as well as 0% VAT on fertilizers

The Government should make a decision to abolish the excise and VAT on green oil for farmers, as well as 0% VAT on fertilizers immediately, reads the press release of the opposition VMRO-DPMNE.
“Farmers, although most affected by the crisis, are not covered by the alleged government measures. VMRO-DPMNE supports the demands of farmers and calls on the government to exempt green oil from excises and VAT, so that farmers can have lower production costs. Additionally, the VAT on fertilizers should be immediately reduced to 0%, because they have increased by up to 100% on the world stock exchanges in the past few months, and thus greatly affect the production costs. The Government should immediately focus on finding new markets, because a large percentage of agricultural products ended up in war-torn countries,” VMRO-DPMNE points out.