Home Economic 30 years since the introduction of the Denar and the independence of... 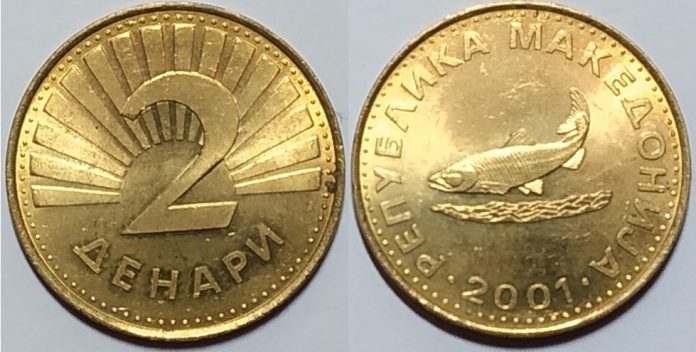 Since then, over the years, the staff of the National Bank has worked with great dedication, sacrifice and vision to build what we have today – a stable domestic currency and a modern, credible and internationally recognized, independent National bank. This time, the institution faced a number of challenges, both in terms of implementing significant market-oriented reforms in the banking system, and in terms of dealing with shocks of various natures. In all those situations, the basic goals of the operation of the National Bank were achieved.