Home Economic Slaveski: Government is late with the measures, it should have adopted targeted... 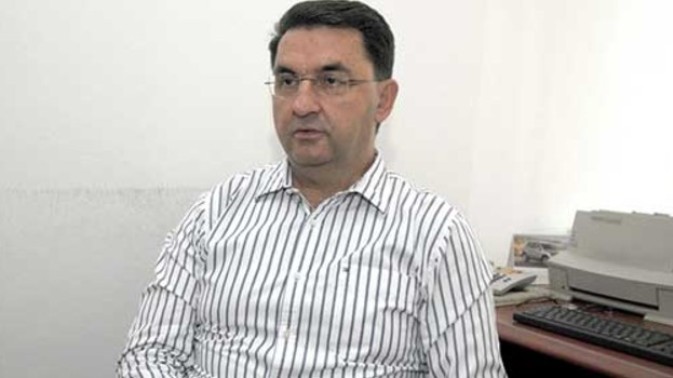 We have gone through many crises in the last 20 years, including the military conflict of 2001, the financial and economic crisis of 2007-2009, and I do not remember any such turbulence as empty shelves and stockpiling, said Trajko Slaveski, a university professor and member of the VMRO-DPMNE Executive Committee in an interview with the “Economic Magazine” show on TV Alsat M.

Slaveski says that the panic among the citizens is justified because the authorities had information about the war in Ukraine back in November, and the government reacted very late.

“First, I think the government reacted late, that is, it was wrong and it was not transparent that it did not convince the citizens that in the meantime, after an assessment, as we heard from President Pendarovski since the beginning of November, there was a hint that there would be a military conflict in Ukraine. We all wondered if there would be enough cooking oil, wheat, flour, etc. and this is where the panic created among the citizens came from,” Slaveski said.