Home Macedonia Doctor to be held accountable for the death of a child –... 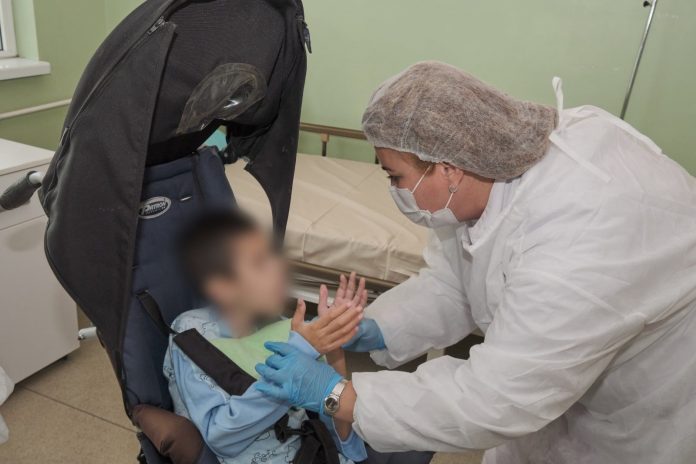 A doctor from the Public Health Institution Specialized Institute DemirKapija will be held responsible for the death of an 11-year-old child after the Basic Public Prosecutor’s Office in Kavadarci submitted a Prosecutor’s motion against her for a crime for which she could receive a maximum of 5 years in prison.

The boy died suddenly on October 5, 2020. In order to have a dignified and better life, he was placed in a family home.

The investigation into his sudden death took a long time and it was eventually determined that the child had died of dehydration caused by the negligence of a doctor. According to the Prosecution, the suspect left the child without infusion and appropriate therapy and treated him over the phone without examining him.

The deceased boy was taken care of in a family home a month before he died, after it was previously found that he was completely abandoned and lives only in extremely bad conditions in Ohrid. The immobile child suffering from cerebral palsy was left first by his father, then by his mother.